Glad to make contact with the W0S operation via AO-27 this afternoon. 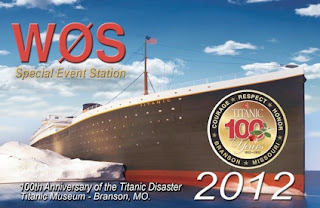 Family book night, our first, and at the end there was a poetry section. I heard some. I looked for some but failed to read aloud. Later, alone, I remembered Schwarze Katze. Only I don't remember it by that name. It's Black Cat and I found it on page 65, enjoyed the reading, flipped to the front, and caught on the phrase "Erect no gravestone to his memory."

Stopped to read the six lines on Orpheus, which were then linked to the Third Sonnet of the Elegies.

A god can do it. But will you tell me how
a man can penetrate through the lyre's strings?

Riffling pages before putting the book away, my thumb stopped. I looked down to see

Because there are two.