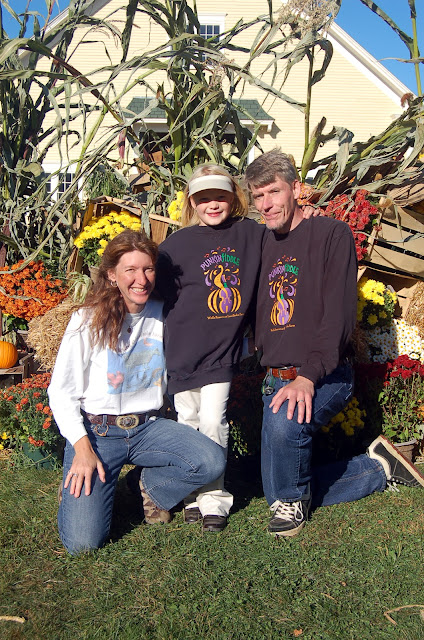 Tags: punkinfiddle through the years

SumbandilaSat launched September 17 and the control team has been stepping the South African satellite through its commissioning activities. Only in the past few days has the amateur radio transponder been activated over the United States, and this morning was the first apparent opportunity for east coast stations to be in the footprint of an active OSCAR 67.

I unexpectedly heard nothing at the appointed hour, but when I cast my callsign skyward the downlink was clear and then I had a call from K8YSE. Success on SO-67! John kindly shared a recording of the entire pass, and ZR1JAK mapped stations heard during this and the subsequent pass (which was out of range for me) based on John's captured audio.

Let's hope for a long life for the latest easy sat.