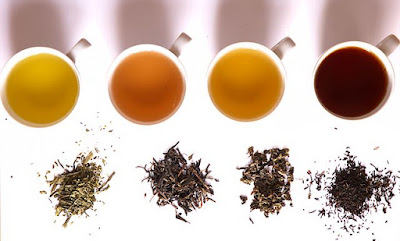 It's just about season-over for the Portland Sea Dogs. It's also clear-off-the-desk time here, which means the scorecard and program are headed to the recycle bin. Before that happens, I'll take a moment to record what we saw in the one game we attended.

The Sea Dogs lost to the Reading Fightin Phils in a 7-inning game, the first of a rain-forced double header on May 23. The early end confused me; I still don't know why the game was shortened. After all, the ticket claims a Sea Dog game is "your nine inning vacation."

The Phils' lineup was Roman Quinn, KC Serna, Aaron Altherr, Brock Stassi, Art Charles, Brodie Greene, Brian Pointer, Gabriel Lino, and Gustavo Pierre, with Tom Windle getting the start and Tyler Knigge the save. Lino and Serna had the best at bats and Windle got the win.

On the Dogs' side were Blake Tekotte, Carlos Asuaje, Jantzen Witte, Oscar Tejada, Keury de la Cruz, Luis Martinez, David Chester, and Jonathan Roof. Justin Haley was on the mound for 5-2/3 innings and Pat Light finished the game. Tejeda and De La Cruz reached base more than any teammates, but nobody really got the crowd going.