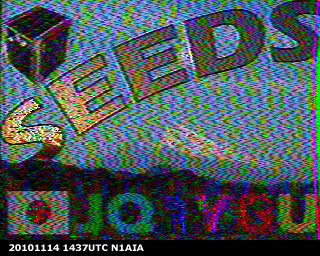 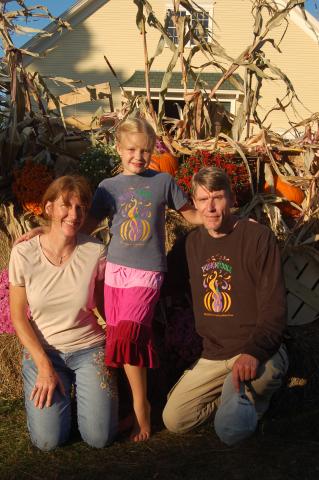 Tags: punkinfiddle through the years

Since my original wonderment was...
> if this week's server move has caused this problem

...I now wonder: Should the answer have been yes?

Got a lickety-split response:

Thank you for following up. I dont see how a server move would alter Drupals roles/user settings or functionality. I'm not sure this is even possible.

Keeping your software current and up-to-date is highly recommended.

So, coincidence? Beats me.

Alder Flycatcher singing from the wet spot a few hundred feet to the west of the deck late this afternoon. Ten years to the day since the first one heard here. Just a dozen "in the yard" all that time, with none in '02, '07, or '08, but otherwise reasonably predictable:

Equinox for the ages

Santa granted, but not to me. Very fine. KCRW kudos.

With 37 sounds and 4 tones, Mandarin is beyond my imminent learning, but I have this start: Xi Wàng (to hope, to wish for, to desire).

Hope OSCAR 68 is the designated name for XW-1, the Chinese satellite that launched December 14 and soon began supporting communications by amateur radio.

The first North American pass with the FM transponder activated was immensely crowded, hampering almost everyone's ability to make a contact or upload a packet. Mostly I listened to chaos. Occasionally, I would transmit a partial syllable and quickly determine I was having no luck with low power and an indoor Arrow antenna.

A day or two later, I managed to get in "1AIA" while the satellite was coming over from the north, prompting a persistent KC9ELU to try an exchange. But no go.

Finally, on January first, I made my first HO-68 contact. KB2M. I followed that one with three more before the bird slipped below my radio horizon. Welcome, 2010!

Thanks and congratulations to AMSAT-China for what seems to be an extraordinary Orbiting Satellite Carrying Amateur Radio.

(And next time I hear OZ1MY on a trans-Atlantic HO-68 orbit, I hope to put him in the log.)